Stroke vs. Aneurysm: What’s the Difference? 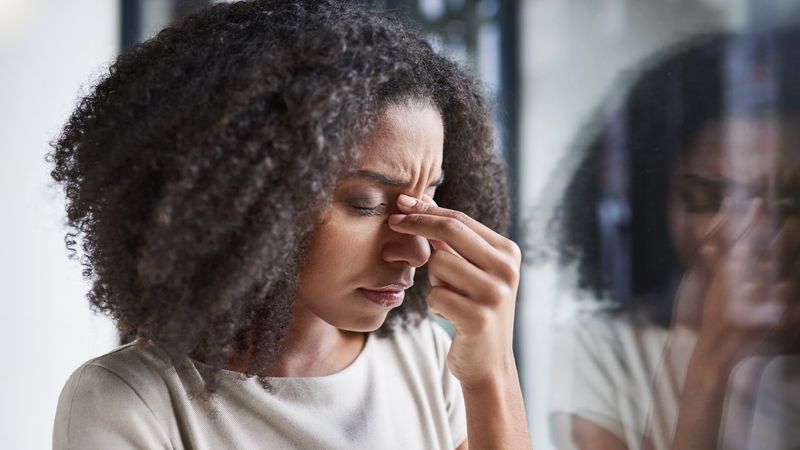 You might’ve heard someone casually say they were “about to have an aneurysm” because they were so stressed or upset during a meeting. You could imagine them at the conference table, clenching their teeth and holding their breath so tightly that their face would go crimson, until the force of their anger caused the arteries to burst beneath their skull.

It’s a provocative metaphor, but in reality, aneurysms have nothing to do with your mood or temporary stress. Plus, the word aneurysm refers not to the “burst,” but to the ballooning blood vessel itself. Clearly, this term is not well understood by the general public, despite its regular appearance in our conversations.

What Is an Aneurysm?

“Aneurysms are really the ballooning of the wall of an artery,” says Carolyn Brockington, MD, neurologist at Mount Sinai Hospital. These can occur throughout the body, but they most commonly happen in the brain and the aorta of the heart.

Brain aneurysms (also called cerebral aneurysms) affect about 30,000 Americans a year, according to NINDS, and may be caused by a range of factors, including genetics, cigarette smoking, or untreated high blood pressure. (Learn more about what high blood pressure does to your body.)

Blood vessels are lined with three layers of muscle, which help the arteries pump, contract, and dilate to assist with blood flow. The arteries form branches like a tree, and the aneurysms usually develop at the points where one vessel branches off, according to the American Stroke Association (ASA).

Aneurysms occur when there’s a weak spot in the artery wall. Because of pressure in the artery, the aneurysm starts to balloon with blood. Aneurysms can vary in size—usually between the size of a pencil eraser and a quarter—according to the National Institute of Neurological Disorders and Stroke (NINDS).

“People start off with maybe a small aneurysm,” says Dr. Brockington, “but if we see it growing, we get more concerned. The reason is [that] the balloon is filled with blood. The bigger the aneurysm, the bigger the balloon, the more likely maybe over time it might rupture.”

How Is that Different Than a Stroke?

But stroke and aneurysm are not the same thing, and not every cerebral aneurysm will lead to a hemorrhagic stroke.

The majority of strokes are actually not caused by a “spilling” of the blood. Ischemic strokes account for 87 percent of strokes, according to ASA, and they’re caused by a blood clot that interrupts the blood flow to the brain. (Learn more about ischemic and hemorrhagic strokes here.)

The key difference here is that an aneurysm does not necessarily result in a stroke or cause brain damage—and some small aneurysms may not even bleed at all.

Since aneurysms often do not cause symptoms until they are large or rupturing, catching an aneurysm before it becomes a medical emergency requires you to know your risk factors, such as having high blood pressure or smoking.

If your risk of an aneurysm is above average, your doctor can use angiograms or CT scans to diagnose a potential aneurysm, according to the American Heart Association. Catching an aneurysm early allows you and your doctor to find the appropriate treatment and ensure the aneurysm isn’t enlarging.