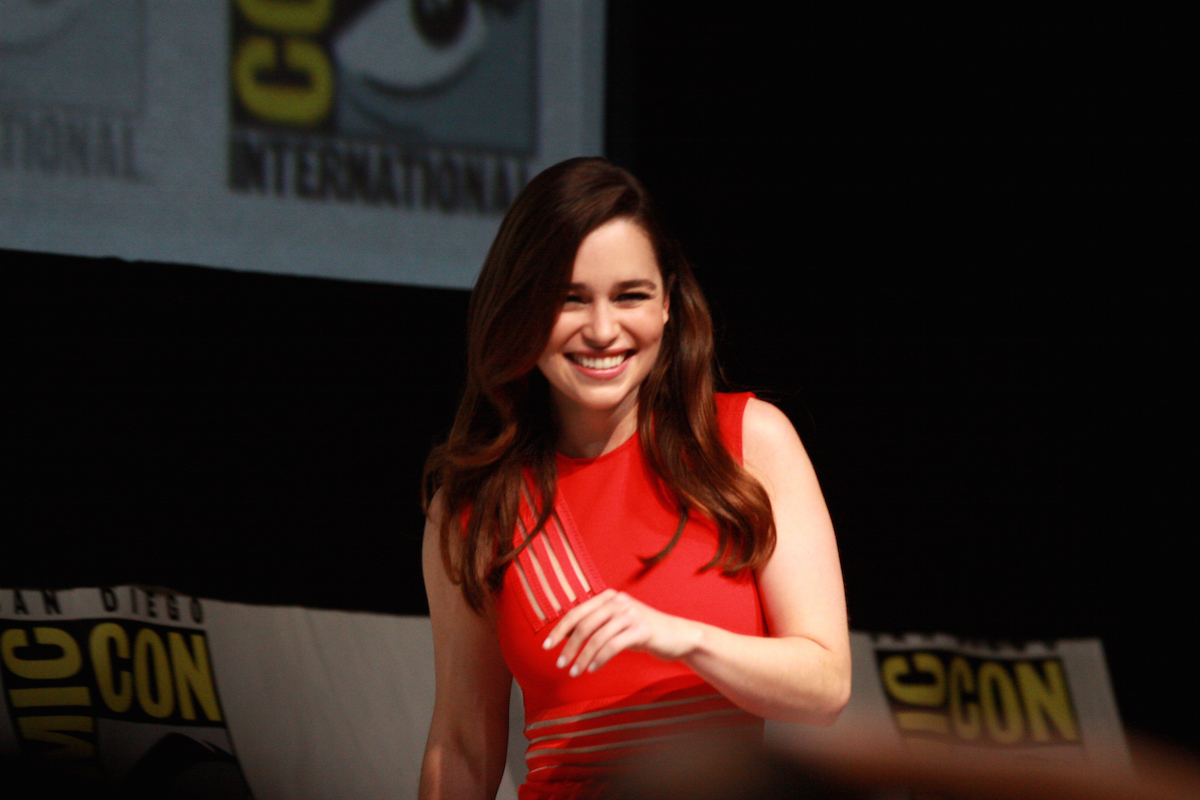 In an essay published last week in The New Yorker, actor Emilia Clarke—who stars in the HBO television series Game of Thrones—revealed the she has survived two brain aneurysms.

“Just when all my childhood dreams seemed to have come true, I nearly lost my mind and then my life. I’ve never told this story publicly, but now it’s time,” she wrote.

The first ruptured in 2011, just after she finished filming the pilot season of her soon-to-be hit show.

Aneurysms are thin spots on an artery that balloon and fill with blood. They can occur in any blood vessel and can be fatal if they burst.

Brain aneurysms matter to everyone because they can occur in anyone at any time, according to the National Institute of Neurological Disorders and Stroke, though they are slightly more common in women and in people ages 30 to 60. An estimated 10 to 12 million people in the United States have brain aneurysms, but only a fraction will rupture.

Often, there are no symptoms or warning signs to indicate that an individual has an unruptured brain aneurysm—and those that are established are extremely common and can be explained by a wide range of conditions.